It feels to me like time’s speeding up. Talking to people about the starter farm, I’ve been blithely saying “in the spring”, with something of the feeling of saying “when I grow up” ­ a sort of future “once upon a time”. As we head into the depths of winter, that’s changed – suddenly, the weeks between now and April seem very few, with a lot to get done in them!

These next few months will be the transition period, where the starter farm moves from being an idea to a concrete reality. The BDLT now own Lot 3, SCA’s signing a lease with them any day; recent meetings between us starter farmers, farmers Mark and Sam, and the Core Group have nailed down the agreements about how we’ll share machinery, money, and time. After Christmas we’ll work out a proper cropping plan with Mark, and I guess that’s when it’ll start feeling a lot more real to me – when I can close my eyes and imagine the particular things we’ll be growing, and what we’ll be doing with them as the year moves on (mmm, hoeing…).

If all goes to plan, we’ll be busy on our piece of the newly acquired land from April, learning to grow independently, and our produce should hit the packing sheds in July – allowing SCA to take on 50 new members. 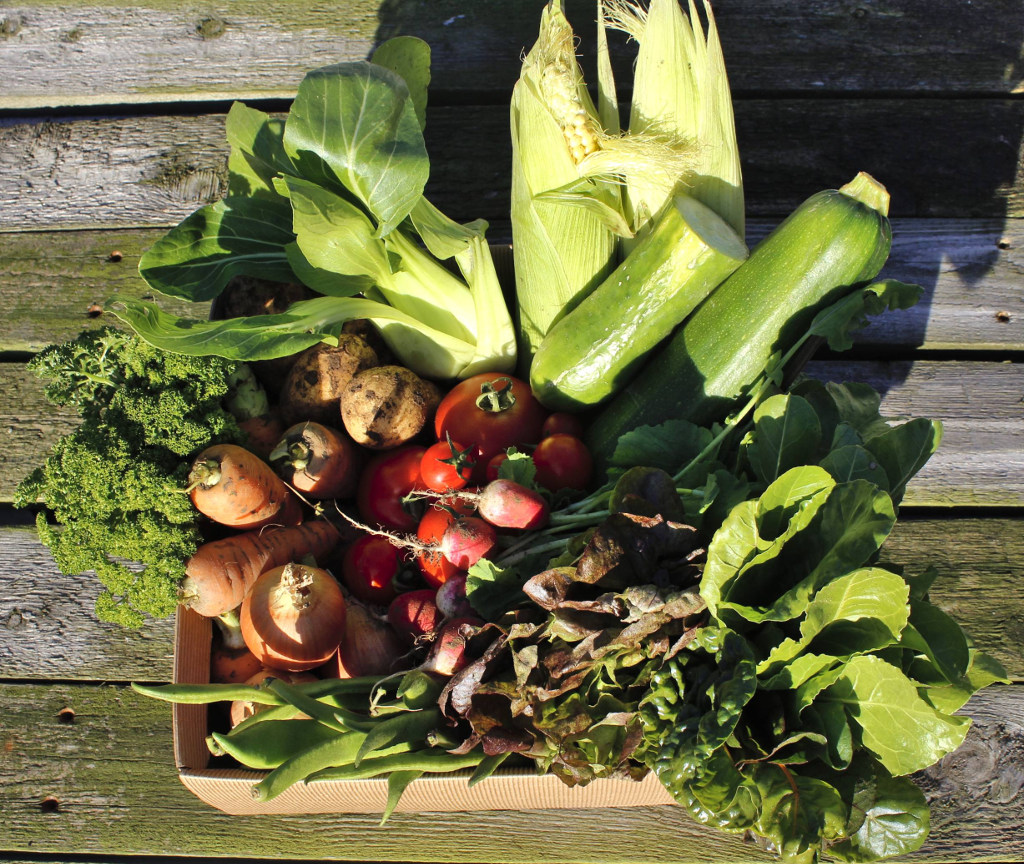 There’s a fair bit of infrastructure we need to put in before the spring – water, brought down from Hawkwood; a secure store for tools and equipment; a small polytunnel to raise our seedlings in. One vital element will be the planting of windbreaks – the wind whips across that field, and will stunt the growth of whatever we plant if we don’t do something to protect them. Once we know where we’ll be, we’ll put in some fast-growing willow cuttings, and in a couple of years’ time, a sheltered little microclimate should have developed.

A friend of ours who’s had to leave the place where he’s been growing has donated a lot of young soft fruit bushes. They’ll be happy to get out of their pots and spread their roots into the soil, and hopefully will be fruitful for many years to come. Thanks, Frank. We don’t yet know what Lot 3 will look like in the future – my vision is a mosaic of different ventures, some big, some small, co­operating to use the land together. The starter farm will ultimately be nestled in among these other projects, but for now, we need to find our patch, get going, and watch the rest grow up around us. That’s the next task I’m looking forward to – walking the field with measuring tools and the imagination, sensing where the starter farm would fit best, going home and drawing out potential plans for it – where would this go, where would that go… The BDLT have got some workshops lined up in the coming months where all potential land users will gather to design the system.

Sylvie and I have been plugging away at funding applications too – there’s one quite big one we’ll hear back from in the next week or two, and a few more on the boil, so fingers crossed we can start buying the things we need before too long!

I’m really looking forward to this project becoming physical, tangible – to finishing a day’s work on the starter farm with an ache in my muscles rather than my eyes and brain… I feel so grateful for the amazing warmth and support so many people are showing to this project – we’re incredibly lucky to be starting out with this ready­ made community of helpful, positive people around us. Here’s to one last push on the plane of ideas, before we raise our first starter farm sweat.